The consortium behind the OYSTER project consists of ITM Power, Ørsted, Siemens Gamesa Renewable Energy, and Element Energy. The project was granted €5 million funding from the Fuel Cells and Hydrogen 2 Joint Undertaking (now Clean Hydrogen Partnership), under the European Commission, to investigate the feasibility and potential of combining an offshore wind turbine directly with an electrolyser and transporting renewable hydrogen to shore.

The OYSTER project launched in January 2021 and will run to the end of 2024. To realise the potential of offshore hydrogen production, there is a need for compact electrolysis systems that can withstand harsh offshore environments and have minimal maintenance requirements while still meeting cost and performance targets that will allow the production of low-cost hydrogen. The project will provide a major advance towards this aim. 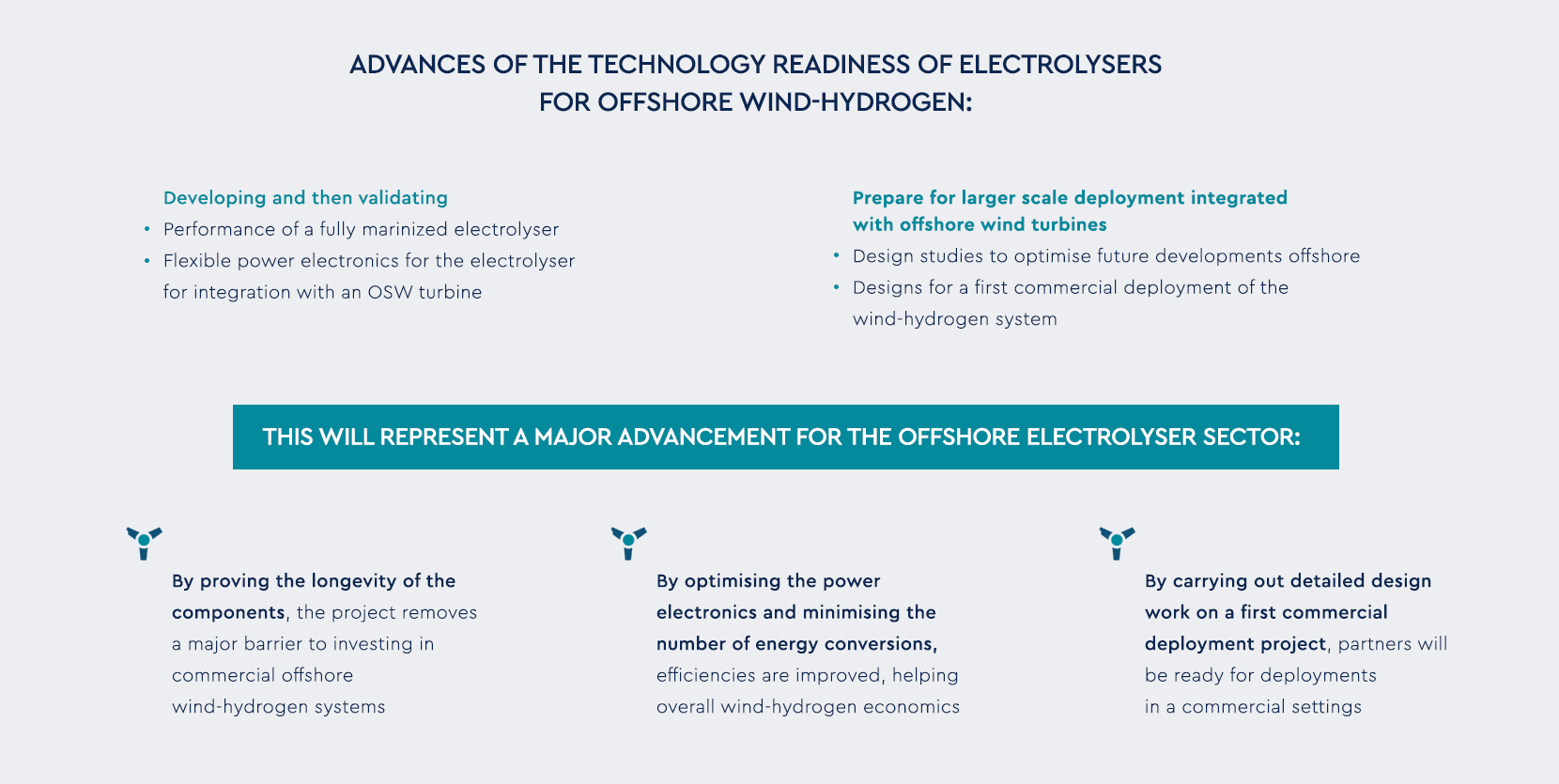 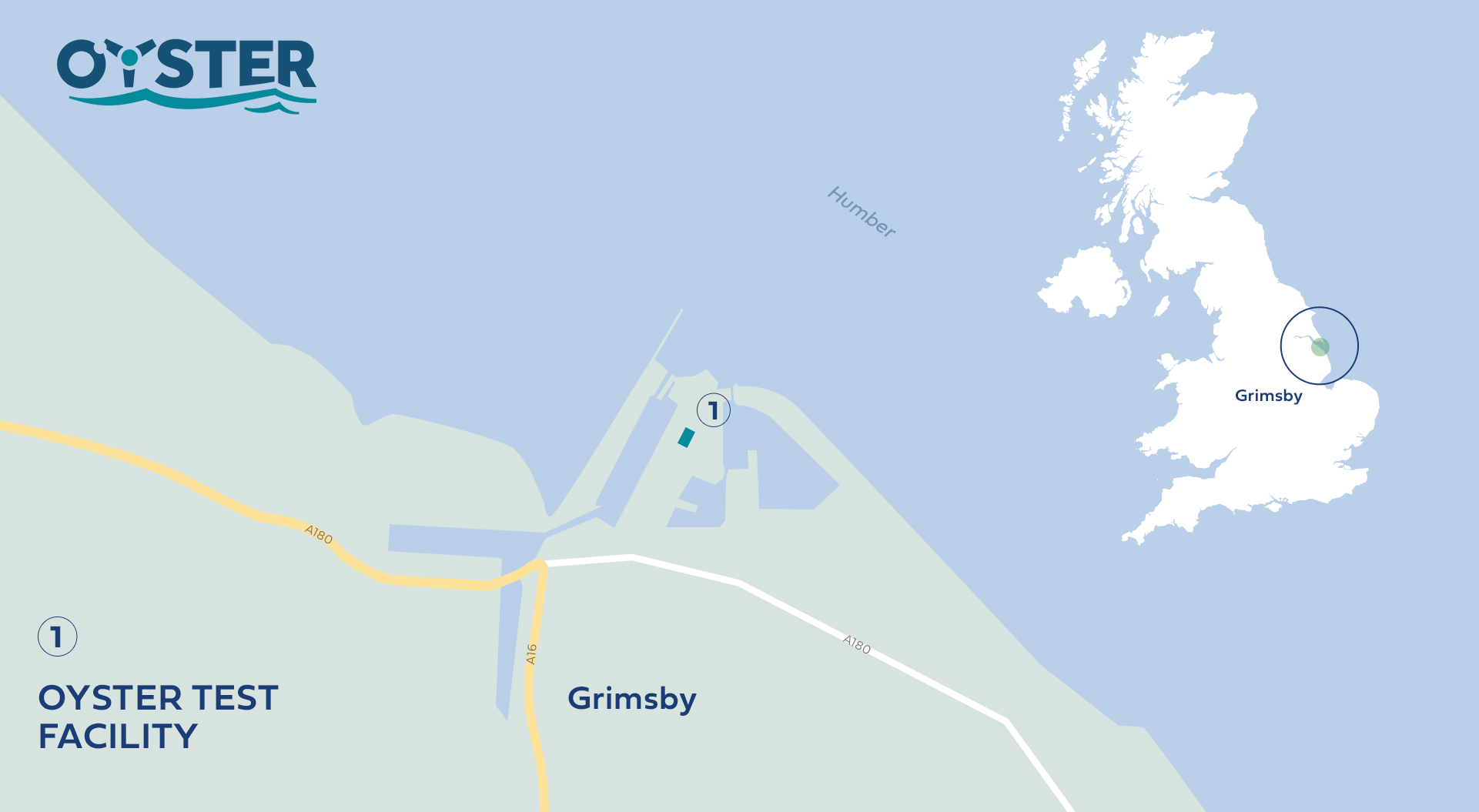