ITM Power plc manufactures integrated hydrogen energy solutions for grid balancing, energy storage and the production of renewable hydrogen for transport, renewable heat and chemicals. ITM Power plc was admitted to the AIM market of the London Stock Exchange in 2004. 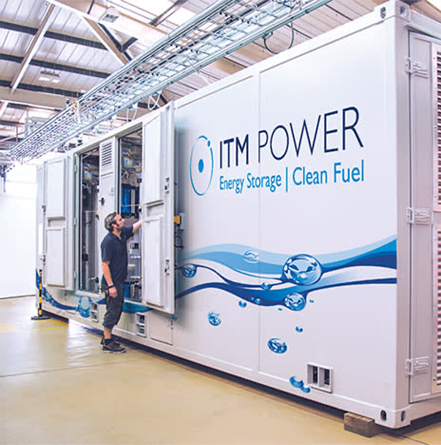 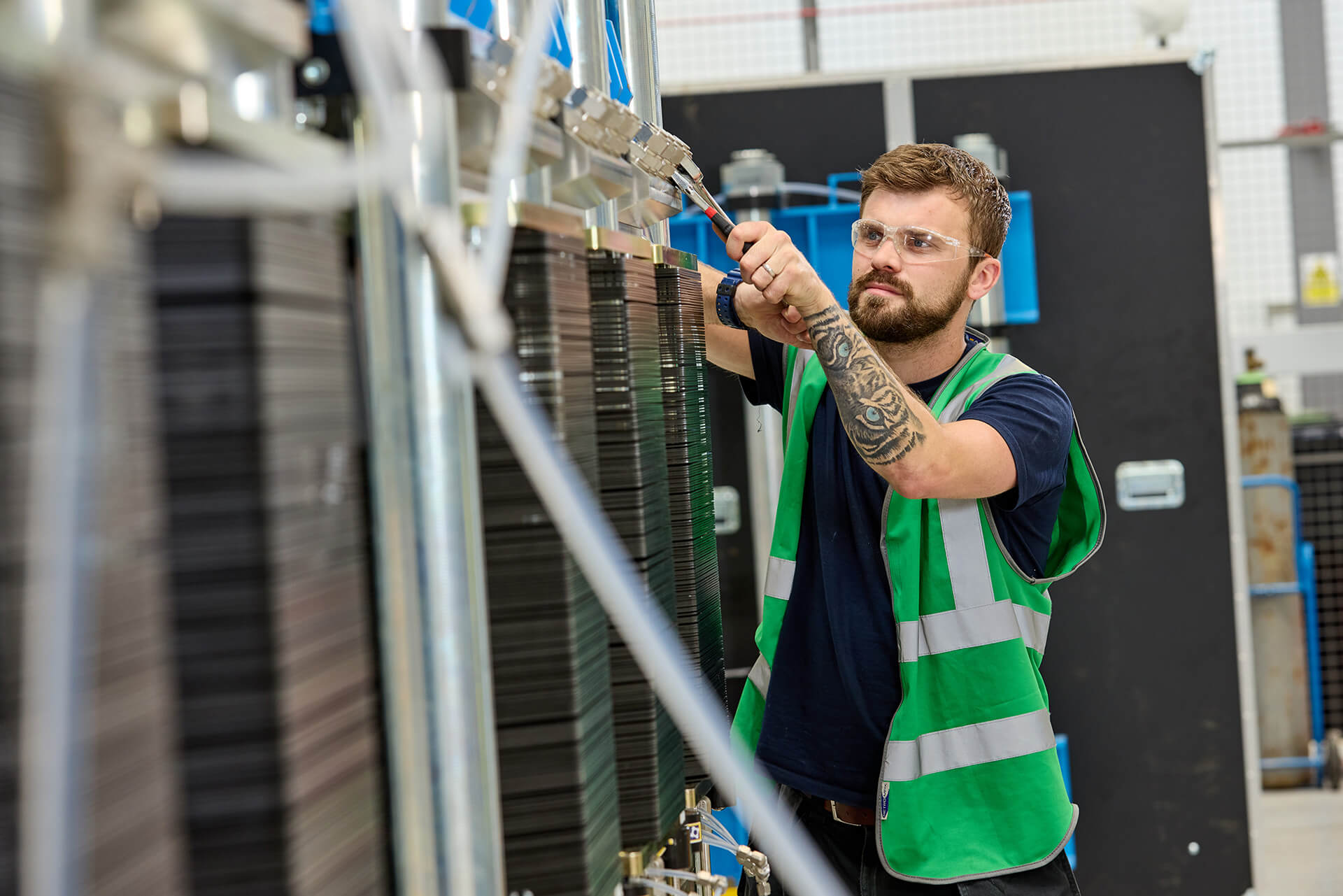 ITM will also be heavily involved in the analysis of the results from the shoreside trial and define the set of benchmark KPIs, which will compare the offshore electrolyser with a land based system. ITM will engage with potential hydrogen end-users to support the next stage of the OYSTER project.